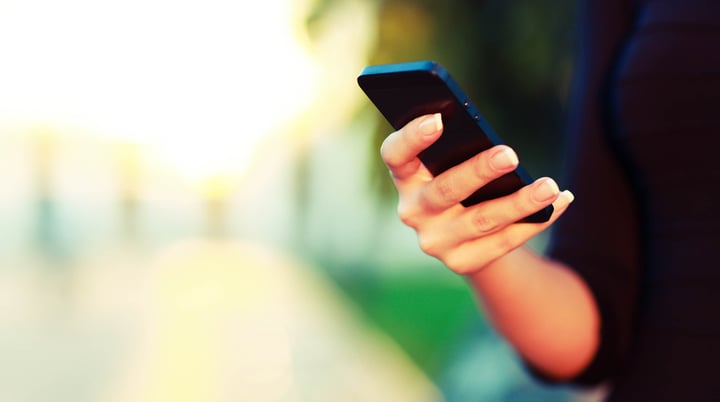 Citizens in the UK want the government to launch more digital services as most prefer to access services online rather than phone or face-to-face interactions, according to a new survey.

Sixty percent of people across the country said that they were ‘satisfied’ or ‘very satisfied’ the last time they used online services (web or app-based) offered by a central government department such as HMRC, the Foreign Office or DVLA. In addition, 71% responded that they now feel confident accessing government information and services online.

The research polled 2,000 people in the UK to examine attitudes towards accessing digital government services after the pandemic. It was conducted by OnePoll on behalf of professional services provider Gemserv.

“The quality and number of online government services is already revolutionising the way citizens engage with the government and the services it provides, making services quicker and easier to access,” said Trevor Hutchings, Director of Strategy, Communications and Public Sector at Gemserv.

“This suggests the GOV.UK approach of prioritising clarity and ease of use for services is clearly paying dividends - and has the potential to remove the bureaucracy from routine interactions using government services.”

HMRC recently revamped an app that allows users to check their income and how much tax they need to pay. The app, which has been downloaded by 3 million people since 2016 and has over half a million users access it every month, is overwhelmingly popular among users with a 4.7 out of 5 star rating in the Google Play Store.

This appetite for more digital public services is also expressed by nearly half of the survey’s respondents (44%) calling for the government to launch online general election voting and a digital expansion of DVLA services (59%), passport applications (59%), and applications for finance benefits (47%).

Still work to be done on building data trust

The research also found that confidence among citizens dwindles when it comes to the government handling personal data and keeping it secure. Only half of respondents (53%) said they are confident in the government to safeguard their data, with a quarter (27%) reporting they were neither confident or unconfident, and a further 15% reporting feeling unconfident.

Building trust among citizens in how government accesses and shares data has been one of the key themes during the ongoing Government Data Show, the online conference for data practitioners and leaders from the UK and international public sector.

A survey conducted during one of the conference’s sessions found that the overwhelming majority of central government departments are committed to transparency, and have policies in place to support Open Government.

However, government data executives also think that more needs to be done to move to an informed consent model for handling citizen data, including total transparency and having a social contract in place that makes clear what government does and how it uses citizen data.