Joining up Citizen Services in a complex operating environment

Joining-up citizen services in a complex and siloed government ecosystem is extremely challenging. Four public sector leaders from HMRC, DWP Digital, NHS Digital and Adobe joined Government Transformation magazine to talk through these challenges - and discuss how an effective data-sharing environment can help overcome them.

Improving service ecosystems as complex as those found in government comes with significant obstacles. For Mary Barber, Customer Engagement Transformation Director at HMRC, the main one is the cost attached to modernisation.

“It’s relatively straightforward to digitise single services, we all found ways of doing that during Covid,” Barber said. “I think one of our challenges is often getting the business case to stack up to get the investment to make some of those changes, particularly to our mortgage products.” 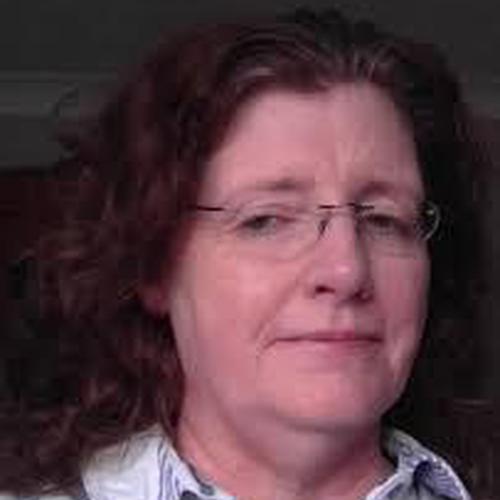 In addition to the financial implications attached to the creation of better services, Barber mentioned data sovereignty, which she said often gets confused with accountability, or even a proxy for it. Data sovereignty rules regulate who can access sensitive data but lack of a consistent approach can present hurdles to interoperability.

"It is quite hard for government to take the stance that says let's share, because then the whole becomes efficient. I think that has to be the mantra of the next five years.”

Funding is also a pain point being tackled by Daniel Wintercross, Associate Director at GP IT Futures, a programme at NHS Digital. Collaborating closely with NHS England, GP IT Futures is working on transformation projects assessing how the NHS can improve its use of data exchange across the healthcare ecosystem.

"Let's share... I think that has to be the mantra of the next five years.”

Although putting together a business case demonstrating the positive impact of a project may be relatively straightforward, going through the mechanisms and governance channels to get funding for the projects can be a tough process.

“Getting funding to do really important pieces of work is quite difficult sometimes in government and the NHS, even if you're able to articulate how there are secondary benefits, and that you're an enabler for incredibly critical pieces of work across a wider ecosystem,” Wintercross said.

Legacy was also identified as a pain point at the time of joining-up citizen services and improving the service ecosystem.  “You can redesign one service, but you still have another service on that legacy piece - so you still need to work on the legacy piece plus the new thing at the same time,” said Simon King, Deputy Director and Head of User Centred Design at DWP Digital.

“For me, understanding the end-to-end service and lead intent is the first principle on which we can base everything, but in terms of our prioritisation it's legacy, because what's behind all this are finite economic decisions about what we need to do against that budget for the greatest impact on your visitors' experience.” 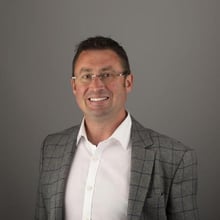 Neil Bacon, Senior Digital Strategist at Adobe, agreed that legacy remains an important challenge for improving services and customer experience within government: “You need that foundation of the house to be really solid so that you can start to build on top of that the analytics, the insights driven, the AI tools, the automation that needs to happen in order to drive some of the great user experience.”

Lack of data interoperability and siloed departments remain a barrier to achieving better citizen services. According to a recent global survey conducted by Adobe among public sector staff, most respondents think they are either ‘effective’ (55%) or ‘highly effective’ (16%) at giving users control over how their data is used. However, almost a third said it was still ineffective (22%) or highly ineffective (8%).

“You always hear about interoperability and having that single view of the patient across the NHS - we’re clearly not there yet,” said Wintercross, highlighting the legacy and complexity challenges attached to the sheer size of the NHS, one of the biggest employers in the world made up of thousands of organisations.

“I think we have to get into a position where we're able to set ourselves up in a way that makes it easier to build services that transcend different organisations to ultimately provide those outcomes for the citizens and public that we serve,” Wintercross added.

To improve data sharing across government, King said that his department recently began a project with HMRC using hashing technology to allow them to share data between organisations using trusted networks, without compromising privacy. He also pointed out the potential of digital twins in this complex environment, where innovation has to be approached with caution because of the impact that failure could have on citizens. 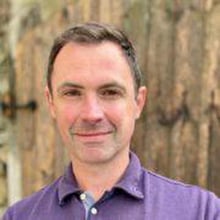 “In terms of interoperability of data, digital twins allow us to start creating some specific models about what actually happens in these processes. Then we can start to use models to see what would happen if we did this and get answers,” King said.

“That allows us to try things and understand them in a very low-risk environment, because we’re not in a place where we can try stuff and if it doesn’t work that’s fine - this is about people being paid their benefits or being able to feed their children on a weekly basis.”

But making better use of data does not only benefit operational activity: it also has a positive impact in improving the customer experience. HMRC is working with GDS on a single sign-on so customers can use the same identity verification (such as their unique consignment reference) to apply for different services.

“From a customer point of view, if you're already registered for your passport, if you can also be registered for tax, well, why not?” said Barber. “We're challenging some of those assumptions that you have to be registered with every single government organisation.”

She concluded: “Let's join things up for the customer with data and cross-government data at the heart of how you make that work on an ongoing basis.”