Opinion: Where and how will the Civil Service work in the future? 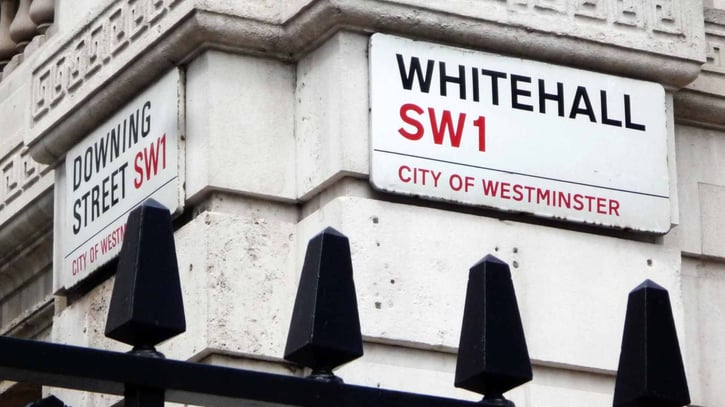 Government Transformation’s GM for Government, David Wilde, looks at the biggest forces set to shape the future of government work in the coming years.

The ‘De-Whitehalling’ of the Civil Service is a seasonal aspect of central government thinking that’s existed for at least 50 years. Since the 1960s, thousands of Civil Servants and roles have been periodically moved to places like Runcorn, Belfast, Cardiff, Sheffield and Newcastle.

Typically, every 10 to 15 years, there's a movement of Civil Servants around the country, because the Government is sensitive to everything being run out of Whitehall. Interspersed with that political thinking are real practical benefits - it's a way of moving taxes and incomes into deprived areas to improve prospects.

That model was relevant in the era of single-industry towns that lost their key employers and went from 5% to 80% unemployment in weeks. But the historic idea of fixing a problem by dropping skilled people into an environment and giving the area 10 years to adapt - through retraining and skilling up children going through school - doesn’t apply now.

In today's world, there's nowhere in the UK that's like that, so moving Whitehall out to other parts of the country isn't directly fixing an immediate problem. You're tackling deep-rooted underlying issues around aspiration, skills and deprivation - all much harder things to fix.

Beyond the regional location of departments, there’s a lot of thinking to be done about the real estate model - we’re well past the point where everybody went into an office, where moving 3,000 jobs meant new buildings being dropped into the middle of a town or a city, and expecting everybody to commute in. That's not how people work now. If government ‘relocates’ people, large numbers won’t want to move, because they can work flexibly from where they are. Why would government departments go through the expense of disposing of property and then creating new property in another location if the workforce isn't travelling?

In the battle for skills in the future of government, the smart thinking should be on where we have better potential for recruiting and retaining the kind of skills we need. Where is there capacity in the workforce, and the quality of life and the standards of living are such that Civil Service salaries would be attractive?

We can’t move a mass of jobs from A to B and see that as leveling up, without understanding the subtleties underneath. What are the skills in that area? What's the demand in that area? What other associated industries are there? Where is it going to be attractive to recruit and retain the future Civil Service in a work culture that's not focused on big buildings in the city centre, but on delivering a hybrid working offer.

This is where the central/local government relationship needs to get better, because if they had the conversation with local authority X or Y, they would very quickly gain a good view of what economic prospects are in the area, the kind of skills that are available, what's coming through further education, what's coming through secondary education, and where best to locate, based on understanding the local authorities’ own working accommodation and hybrid options.

In the next six months, there is a real opportunity to address that shift in how and where the public sector works, and we’re pleased to be prompting and influencing those conversations through The Government People Show.