Better financial management is right at the centre of creating a more effective, smarter, government, and a new discussion paper - How can government improve financial and business planning? - recommends abolishing the Government's current spending review process, and replacing it with a 'Plan for Government' that focuses on a limited number of pan-Whitehall priorities. 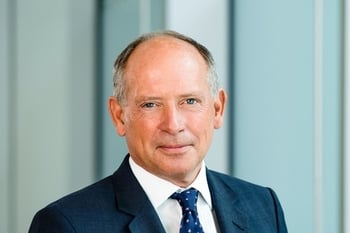 Produced by the Commission for Smart Government, which is Chaired by former Conservative minister Lord Nick Herbert, the paper was authored by former government lead non-executive director Sir Ian Cheshire.

The paper envisages continuing departmental finance allocations as now - but with the difference that they would be "part of, and consequent on, plans for the funding and delivery of government's strategic priorities."

Part of the process would involve the creation of a common rating system to decide whether departments and other public bodies were good at financial management, or whether they needed help to improve.

“It is not so much a case that money makes the world go round, as money turns the government’s aspirations into results, if it is managed well,” he said. “Succeeding as a government, and persuading the public that their money isn’t being wasted, depends on excellent financial management. With the public finances under intense pressure for the foreseeable future, government needs to make the maximum impact from every penny spent.”