What does digital leadership look like in local government?

What does the future of local government look like - and what role will technology play in transforming outcomes for residents, businesses and local authority teams themselves?

These are some of the questions being addressed by local authority Chief Executives at the Future of Local Government panel discussion (8.30am, 18th May), part of the GovX Digital conference, and free-to-attend for all public sector executives.

The discussion, led by David Wilde, comes against a backdrop of heightened demand for local government services, a dramatic expansion in the scope of those services, and significant longterm challenges economic challenges for the High Street economy, and the funding environment of local government. 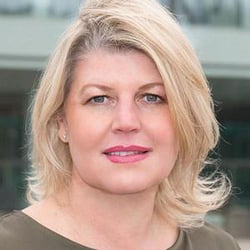 Alison was named in the Northern Power Women Top 50 Power list and one of the nine most influential digital leaders in the Greater Manchester area. During her time at Wigan, the council was named 'council of the year'. 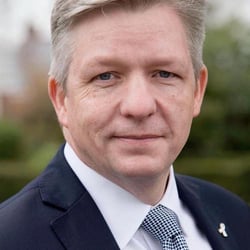 Matt is committed to using technology and digital solutions to the best effect and is the national lead policy spokesperson on Leadership & Learning for SOLACE and now chairs the LGA’s Local Government Delivery Council, established to provide leadership across the sector on the service transformation agenda including digital. 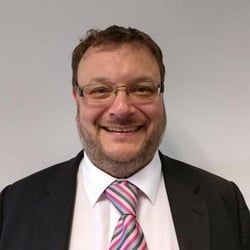 Mark previously worked at Devon, Wiltshire and Enfield councils and for the civil service where he held a number of data and transformation roles - including membership of the cross-government Data Steering Group.

Join us for a live panel discussion (8.30-9.15am, 18th May) featuring Chief Executives from Local Government.