Researchers will study how artificial intelligence can be used to improve education, welfare, mobility, health and the environment while pursuing their PhDs. At the same time, they will also focus on overcoming some of the biases and issues associated with AI.

For example, insurance companies sometimes use AI to determine which neighbourhoods are hotspots for burglary. Unfortunately, this typically results in costlier premiums for residents of these areas, increasing inequality. When AI is used to scan faces, it often struggles with analysing those of people with darker skin tones, as training is often done exclusively on pictures of people with light complexions. 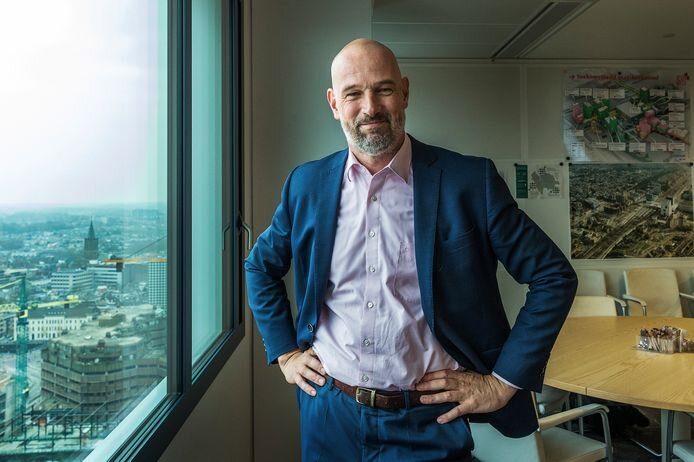 The team at CAIL works to avoid negative side effects like these while finding ways to support equality and fair access to opportunities with AI. Amsterdam’s deputy mayor for economic affairs Victor Everhardt, said: “I view artificial intelligence as the science of the future, but it does carry certain risks. That is why it is so important that ethical issues are investigated in the lab.”

An international hub for AI technology

Amsterdam has a growing artificial intelligence sector. In December 2019, a group of academic, medical and other organisations in Amsterdam launched of AI Technology for the People, an initiative that aims to help the city create and use responsible AI tech. It aims to help those working in the fields of citizen services, innovation and health and will see at least €1 billion (£889 million) in funds committed to the field.