This April, the Cabinet Office launched a pilot with the objective of modernising and streamlining the process by which voluntary, community and social enterprise (VCSE) organisations and small and medium-sized enterprises (SMEs) across the UK find and apply for government funding.

The Grants Application Programme (GAP), as the pilot is called, is designed to be a one-stop shop that will allow grant seekers to find all the information they need about making government funding applications in a single, easy-to-navigate online platform.

Lucia Webster, Deputy Director of Digital Delivery at the Government Grants Management Function, the Cabinet Office unit responsible for GAP, told Government Transformation how her team is ensuring that the service will be accessible to all users.

A one-stop shop to be used across government

Baseline research carried out by the GAP team found that an organisation spends an average of 54 hours looking for grants. An issue for many of these organisations is that they lack the time or resources to do the pre-application research. In many cases, it is not even clear which government department they should be approaching for funding. The GAP pilot aims to put an end to this. 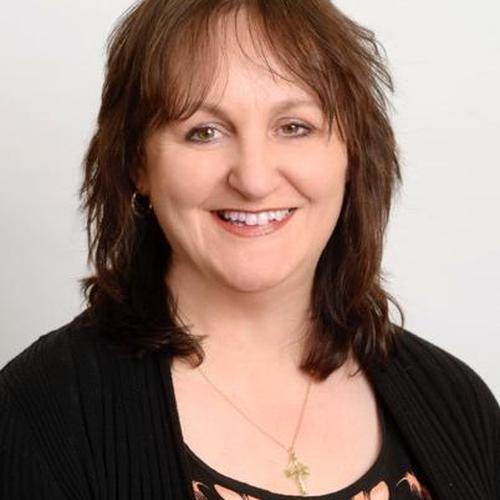 “One of the benefits of GAP for applicants is that they don’t have to spend hours or days looking for grants because everything is in one place,” says Webster. “We’re trying to make the process easier for these organisations by providing clearer information on eligibility criteria up front so that people don’t go through the time and expense of applying for the wrong things.”

Webster and her team are working closely with colleagues across government departments in the development of GAP and is being funded by HM Treasury’s Shared Outcomes Fund - a budget for pilot projects that explore innovative ways of working across the public sector.

“We are talking to chief technical officers from across government about how this can be an example of a repeatable solution across government,” Webster adds. “There's no point in building a one-stop shop if there are 20 other one-stop shops. We are working really hard on proving that this proof of concept should be the one place to go to.”

One of the obstacles that Webster’s team is currently tackling is the lack of quality and consistent data. Webster says there isn't a consistent data source across all grants offered by different government agencies.

“It’s really important to have good data for informing policy to make sure that grant money is producing the right outcomes and going to the right places,” she adds. “That’s another benefit that we see from GAP - data will be used to inform policy to make sure that money is well spent. But also, we've had a lot of feedback from applicants that want to use that data themselves to prove that the money is being distributed fairly as well.”

Key to the success of GAP is ensuring that the service is used by the people it is made for. That requires full accessibility and ease of use. To achieve this, the team is co-creating the pilot with users to ensure that the UX meets their needs and expectations. They have also created channels where stakeholders can share their feedback and suggestions.

All government services must follow basic accessibility requirements, including meeting a minimum level AA of the Web Content Accessibility Guidelines (WCAG 2.1) and including an accessibility statement explaining how accessible the service is. Webster says that her team wanted to go further and chose to do an external accessibility audit to ensure that GAP meets the highest possible accessibility standards.

“We’ve engaged with the Disability Unit at the Cabinet Office and they have given us useful feedback on the service,” she adds. “They’ll be involved throughout the development and that’s really helpful.”

The team has also circulated a digital inclusion survey by email to understand the reach of the service. But Webster acknowledges the limitations of this approach as those users who do not have access to digital might be missing out on this, so the survey encourages colleagues to collect feedback on their behalf.

Webster says that they are in continuous engagement with internal and external stakeholders via meetings throughout the development of the pilot, which will run until March 2023.

Her colleagues have also set up a dedicated mailbox where people can share their feedback and ask questions about the service, which she says is “extremely busy”. Sometimes people send enquiries about grants, but since that is outside of the scope of the pilot, Webster’s team redirect those emails to the appropriate department.

“We've got such a rich user base that is being very proactive and generous with their time,” Webster says. “Such engagement reflects that is something people want. I think that's helping us to build something that will meet people's needs.”