Chloe Squires has been appointed as the new Director General for Homeland Security at the Home Office and Senior Responsible Officer for Counter Terrorism, replacing Tom Hurd who stepped down last month. 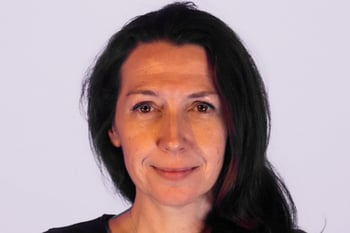 Chloe Squires, who took up the role on 1 April, has been with the Home Office since 2019 and has spent over a decade working across the national security community.

Most recently she was Director of National Security in the Home Office (from May 2019) and led on a range of national security issues including aspects of counterterrorism, the domestic response to hostile state activity, implementation of the Investigatory Powers Act and associated oversight mechanisms, the operational relationship with MI5 and the use of national security related immigration and disruption powers.

Before joining the Home Office, Squires was Director of Strategy at the National Cyber Security Centre. She jointly authored the UK’s first Cyber Security Strategy in 2011.

"I’m thrilled to have been offered the role at this exciting time for the mission. I look forward to working with my brilliant colleagues across the Home Office and its partners to help deliver the government’s vital agenda in this area," said Squires.

An Oxford graduate with a degree in Modern History, Squires has spent most of her career working in the national security sphere on both domestic and international issues. Amongst other areas she has led on NATO, national security legislation and compliance and crisis management.