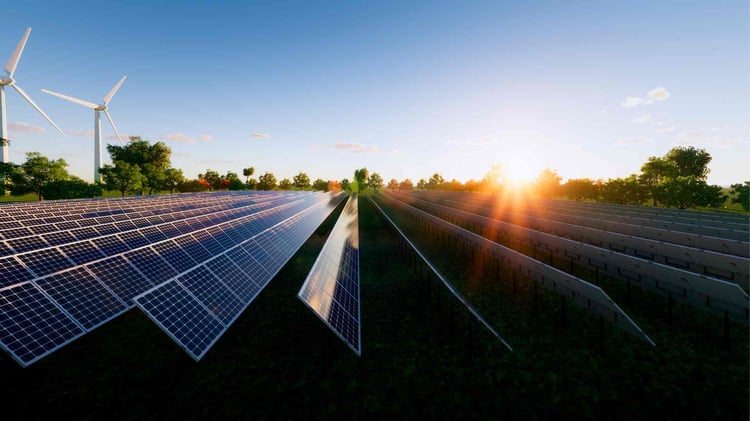 Suppliers bidding for UK Government contracts worth more than £5 million a year will have to commit to becoming carbon net zero by 2050 under newly released guidelines.

The measures announced on World Environment Day make the UK the first country in the world to put this requirement in place, according to the Government.

Potential suppliers will also have to demonstrate immediate and credible carbon action plans as well as making the 2050 commitment. The guidelines come into effect in September, after which prospective suppliers bidding for contracts that fail to meet the criteria will be excluded from the process.

The UK’s Minister for Efficiency and Transformation, Lord Agnew, said: The government spends more than £290 billion on procurement every year, so it’s important we use this purchasing power to help transform our economy to net-zero. “Requiring companies to report and commit to reducing their carbon emissions before bidding for public work is a key part of our world leading approach. These measures will help green our economy, while not overly burdening businesses, particularly SMEs.”

Tom Thackray, Director of Infrastructure and Energy, at the CBI said: “As the world looks towards the UK and COP26 for leadership on decarbonisation, business is already playing a vital role in driving progress towards a greener future.

“Partnership between the public and private sectors can make the UK a global role-model, not only in delivering vital public services but working together to tackle climate change.”

Tim is the Community Director at GovX Digital, maintaining engagement with our public sector audience through learning and networking activities, and hosting the weekly GovX Show.