The plans will move the areas away from a two-tier system of county and district councils to unitary councils, strengthening local leadership and transforming the way services are delivered in these areas.

This follows an announcement by the Prime Minister last week whereby he set out the government’s role to empower strong local leaders by taking a more flexible approach to devolution, with new ‘County Deals’.

North Yorkshire and Somerset will each establish a new single unitary council for each county area, subject to Parliamentary approval. 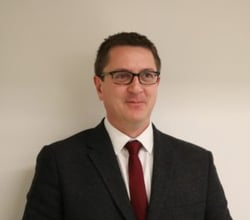 "The creation of a single unitary authority in both Somerset and North Yorkshire is the right decision, supported by the findings of CCN’s own independent research," said Simon Edwards, Director of the County Councils Network. "It is a result of the county council in both areas putting forward the most credible proposals, with each one commanding a great deal of support from residents, business, health leaders, and political stakeholders – and meeting the government’s tests and criteria."

The Cumbria decision is at odds with the government’s long-standing criteria that new unitary councils should serve a minimum population in excess of 300,000.

The Government believes that establishing these new unitary councils will help maintain sustainable services for residents and give the local leaders there tools to help level up opportunity and prosperity across their communities. 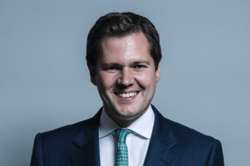 "Any restructuring of local government must be locally-led and will not involve top-down solutions from government," said Local Government Secretary Robert Jenrick. "Residents, businesses and service providers have had their say on what will work best for their area and now councils in these three areas can start planning for the next step. Where there is local support, changing the structure of local government can offer better value for money and improved services for residents."
The Local Government Secretary has asked the existing councils and their partners to work collaboratively and constructively together to drive forward the process of establishing unitary councils.

Moving forward, Parliamentary approval will be sought to implement these locally-led plans for the area. At the turn of the year, a draft structural changes Order will be laid in Parliament. This will include plans for the necessary transitional arrangements, including for elections in May 2022 for the future unitary councils.