How to deliver joined-up Government decision-making

The proliferation of data across government organisations creates powerful opportunities to layer up datasets and deliver new insights and services. But how can those organisations build the necessary cultural and technical collaboration to deliver truly joined-up decision-making? 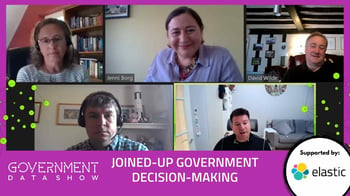 At the Government Data Show in September 2021, in we brought together a panel of experts to share their practical ideas. Here are their key takeaways.

The way we set up our legislation and ways of working means that we want to drive integration and collaboration across public sector organisations, and you can't do that without data and sharing information. 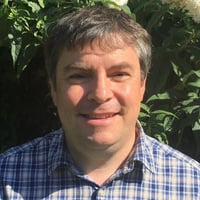 If you’re asking a health body to share information with an education body or police force, you need it to be hard-wired.

Taking children in education as an example, if we want to know what their health is like, those are devolved areas, but we also want to know what impact that may have on how they later potentially end up in the criminal justice system. And that requires things like Data First, to help us do that, by bringing together different datasets.

But it doesn't always have to be about personally sensitive data either. One of our major projects is an open geospatial data platform for Wales called DataMapWales, which brings together data we've published, that we also want to federate so that other areas can publish their own geospatial data.

Civil servants are sometimes wrongly criticised as being backward looking. I don't think that's true. We’ve seen in the pandemic the ability of the Civil Service to deliver outstanding services. 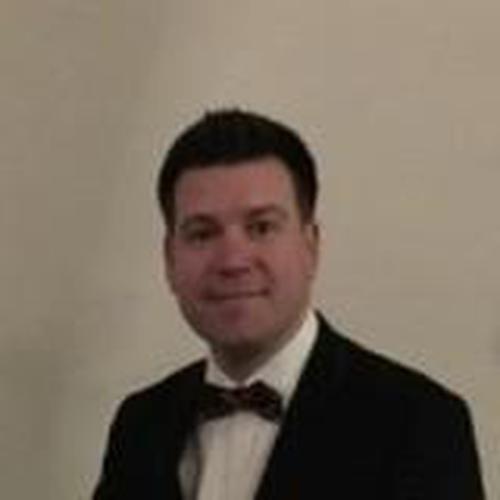 Just look at the multi-digital tax platform at HMRC, running 120 digital services, supported by 1,600 data professionals - it really proves that the Civil Service can excel at a time when data is absolutely critical to supporting the public

Another great example is the transformation programme at DVLA - we all now take it for granted that you can get your tax disk on the website, but we used to have to do that in a paper format. It has become a seamless, frictionless transaction to renew your tax disk.

It’s really encouraging to see more collaboration. People need to be at the epicentre of this in unlocking the value of the data that exists in the public sector. I'm passionate about raising skills because that's something that will drive more and more innovation, more of the sort of services that people really want to consume.

You're never going to get it right first time, you’ve got to learn and accept that sometimes it's an iterative process. But if you carry on with the end goal in mind and understand that sometimes you’ve only got to tweak things as they go along, you will find a model or models that work. Then when we put in citizens right at the centre of this and make sure we're doing things in the right way, if we communicate to them in the right way, people will come on that journey and we will all benefit.

We have come a long way in joining up decision-making, and three things stand out within that. We've got much more confidence in the government and public sector in harnessing expertise of professionals with us in project delivery, data analytics, or in software and agile and technology delivery. 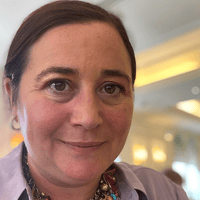 We’re more fluent in understanding and talking the language of data, and the language of partnership and listening to stakeholders. The third thing is we've started to get more bold in looking at opportunities to build interoperability and look across systems and to do some of that agile learning from data.

We're delighted to be leading on the Data First initiative with ADR and Economic Social and Research Council (ESRC) which has enabled us to gain consistent views on datasets that previously were under lock and key in separate parts of the organisation - for good reason - which meant that we weren't able to extract the value out of that.

We've got another project that we're now working on with ONS on their analytical platform, to look at how we might share data more widely, because obviously we in the Ministry of Justice are interested in people going into and out of the justice system, but those people often then pop up in other department systems. Ex-offenders may have issues with housing, issues with benefits, they'll have issues with employment, and this work is creating the opportunity for us to look in a richer way at that deep data we're generating through different systems, so that we can do a better job of supporting people to reduce reoffending.

There has been some disintermediation through technology that has enabled us to better understand, whether it's through data or conversations, what people care about and what they need. If we think about administrative work and our policy work from the context of people's real lives, that helps us to work together, because a lot of the boundaries in which we work are historical or political, because departments need to be shaped in a particular way. That's not how the citizen sees services and how they expect them to work. We need to make that imaginative leap and think about the citizen first.

Organisations have to work together, but it has to be for the public good, and you have to test that by asking the public.

By engaging members of the public in the conversation, you're maintaining that social contract to use the data. By testing ideas around the data and research concepts that come out of that, it actually helps build confidence among data owners that they're doing a good thing.

When people see that technologies are being used to support the public good, then it's so much easier to keep everyone on board, because it's a no-brainer that you should do it. Obviously, that has to bear in mind security considerations and having the appropriate environments.

It's important to consider culture and empowering people to have the headspace to think strategically. Then they're not focused only on solving the immediate problem in front of them, they're empowered to think about the bigger picture, because that's always going to be a more complex, difficult problem to solve. If everybody's thinking like that, then together, it becomes possible.