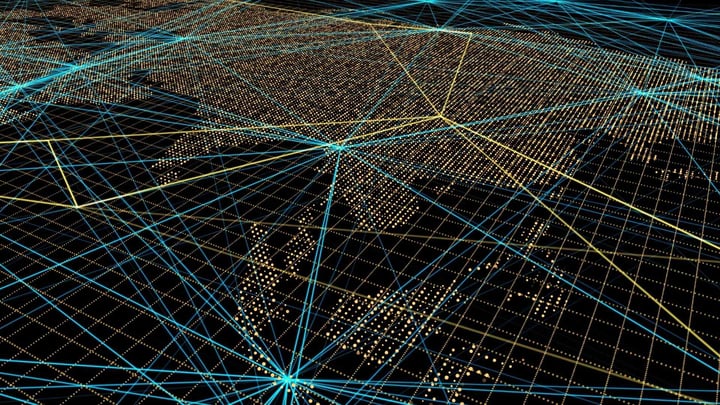 Automation is playing a key role in the streamlining of fragmented processes in public sector organisations, as well improving efficiency and creating high-scale services.

Shiksha Hornsey, Chief Digital and Information Officer at the Crown Commercial Service (CCS), Terry Makewell, Chief Technology Officer at the UK Hydrographic Office (UKHO), and Alan Howie, Chief Data Officer at Registers of Scotland, shared with delegates at the Government Data Show their thoughts on the role that automation can play in operational transformation.

How can IT and business teams be brought together to deliver real value in automation?

Bringing together IT and business teams to deliver value in automation can be a real challenge, admitted Makewell. Although it comes as second nature to his team as technology enablers working on “the art of the possible”, he said that the work should always be led by the business team: “You’ve got to have them own it rather than have it done to them.”

The UKHO works in an open and collaborative manner, continued Makewell, and it is important that there are team champions who understand and believe in automation to promote that message within the wider organisation. 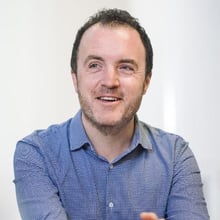 “Get that person on-site. It doesn’t necessarily have to be the most vocal person but someone who they will trust.

“There’s nothing particularly easy in this area, but it's about proving the value to people and how their working lives will be improved and then move on from there. Once you start proving that it works, people will follow.”

In the case of the CCS, automation started by bringing teams together on the journey and putting forward the feasibility of the endeavour, explained Hornsey: “All the textbook stuff of describing what it’ll be and how great and how easy it will be to do their jobs in the future because, let’s face it, nobody believes it: you have to choose a particular topic or field where you actually demonstrate it and then people can convert.”

Hornsey’s team is in a “very good position” because of the changing environment of the organisation in respect to procurement legislation. Procurement law will make it compulsory to have supplier data and be transparent to allow anyone in the government who is entitled to view it and check it.

“That's coming down the line to us,” she continued. “It makes my job a lot easier, because I don't necessarily have to convince my business that much, because they're going to have to change anyway.”

During the past year, Hornsey’s team has had a number of successes with the launch of digital products and those wins have “helped the conversation”. Moving forward, she wants to ensure that the organisation does not just have the policies but also has the digital systems and the transparency for the data in place by the time the new legislation arrives, allowing them to procure compliantly for the UK Government and citizens.

“Now they're beginning to realise, ‘wait, maybe we can actually do this and do it well’,” Hornsey continued. “Initially, it was a surprise but then it turned into accolades. We think we can actually pull this off, and pull it off easily.”

During the session, delegates of the Government Data Show were asked to participate in a live poll asking them about the extent to which their organisations had moved towards an Amazon-style customer experience, compared to two years ago.

Participants were given the choice to rate the progress from 1 (not at all) to 10, (fully adopted an Amazon-style customer experience). Most answers went to a 4-6 middle scale (52%) and none to the higher end of 9-10. 24% gave the lowest score of 1-3.

In Howie’s view, public sector respondents to the survey had been too hard on themselves as the work they are involved in is a “more tailored service” than "dealing with a high volume of boxes".

Registers of Scotland, the land registry supporting property purchases, is the oldest registry in the world. The organisation holds data spanning four centuries, including handwritten manuscripts and from the 1930s, typewritten material. Automation in such a document-driven organisation is complex, to say the least.

“The drive has really been on taking documents and people providing things to the post and slowly but surely unpicking that to the point where we can do automation through that,” said Howie.

But many of the texts Registers of Scotland deals with are complex and need interpretation: “There’s interpretation and eyeballs in every single process in our system.” Making texts machine readable and categorisation are key for Howie’s team to successfully automate these huge amounts of data.

"Categorization is key for us,” added Howie. “The more it's categorised, the more it's provided by our customers, then more and more can be driven through.”