The £2m set aside by the London Borough to address the hacking of its systems is a provisional sum, likely to rise to around five times that amount. This compares with the £3m annual investment in IT systems that Hackney typically spends.

Hackney was hit by a serious cyber attack in October, affecting a number of operational systems which were rendered inaccessible, paralysing council services including the ability to make and receive payments, as well as receiving applications for its housing waiting list. 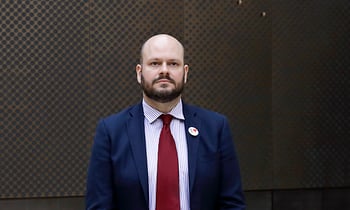 Hackney Mayor Philip Glanville confirmed that the working assumption is that the impact would be similar to the £10.4m it has cost Redcar Council to recover from an attack on its systems in February 2020.

“The Redcar figure is in the broad envelope of what we are exploring,” said Glanville. “What we don’t have is a publicly facing figure at this stage, as that work is ongoing, but you would not be far off if you were thinking that that was roughly the type of investment that we need to make.”

Hackney had to alter its planning processes, saw stolen resident data published on the dark web, and even froze the local property market after land searches became impossible.